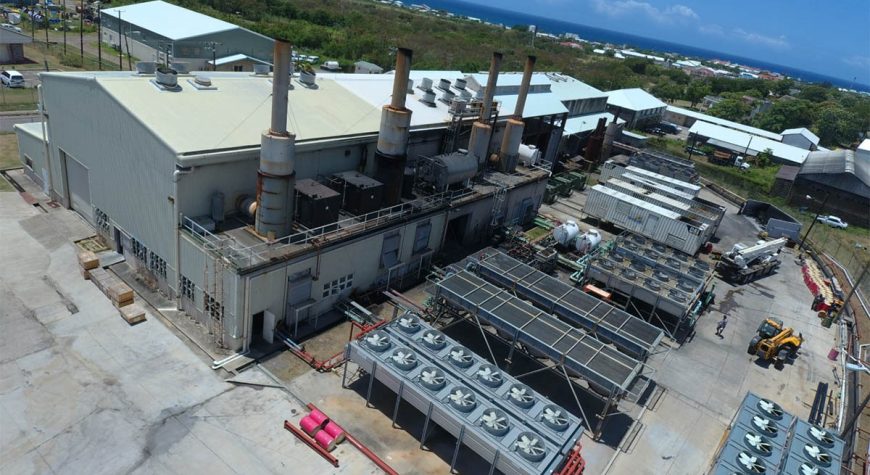 Basseterre, St. Kitts (6th September 2022)— On Saturday 3rd September there was a failure on the alternator of one of the company’s main generators. This failure, in addition to overhauls and other equipment failure reduced the power plant to half of its capacity. As such, The St Kitts Electricity Company Limited began a load shedding exercise on 5th September 2022. At the start of the load shedding exercise two major generators and two standby generators were offline.

This load shedding exercise includes a series of scheduled and unscheduled outages to account for reduced generation capacity at our Needsmust Power Plant. The outages will take place between the hours of 7 am to 11pm daily. Customers in the affected communities can expect an interruption of supply between the hours stated. Please note that the electricity supply may be interrupted later and restored earlier than the scheduled times.

SKELEC teams continue to work tirelessly to repair and replace failed infrastructure and are currently exploring options to increase generation capacity at the Needsmust Power Plant. As the generation capacity increases, the duration and occurrence of the outages will reduce overtime. It is expected that due to the shortfall in generation capacity that this load shedding exercise can continue until the end of September. The daily schedule for the load shedding exercise will be released by 8 pm for the following day to allow consumers to prepare for the upcoming outages.

Customers are asked to conserve electricity as much as possible to help reduce demand during this load shedding period. To reduce damage to appliances, customers should unplug appliances or plug appliances into surge protectors in the event that there is a surge during restoration.

SKELEC apologizes for any inconvenience caused by these electricity supply interruptions. Persons who remain without power after the scheduled outages are asked to call 465-2013 or 600 from a mobile phone to report the outage.

The St. Kitts Electricity Company Ltd. would like to thank the public for its patience and understanding during this time.